Festivals of the Twin Birthdays – Birth of the Bab 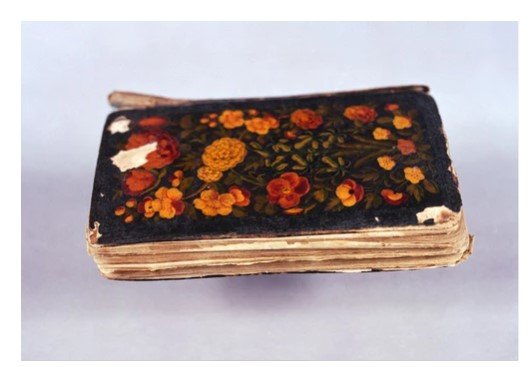 The Festivals of the Twin Birthdays or the Twin Holy Birthdays refers to two successive holy days in the Baháʼí calendar that celebrate the births of two central figures of the Baháʼí Faith. The two holy days are the birth of the Báb on the first day of Muharram in the Islamic calendar (20 October 1819) and the birth of Baháʼu’lláh on the second day of Muharram (two years prior, on 12 November 1817).

They are observed on the first and the second day following the occurrence of the eighth new moon after Naw-Rúz, as determined in advance by astronomical tables using Tehran as the point of reference. This results in the observance of the Twin Birthdays moving, year to year, within the months of Mashíyyat, ʻIlm, and Qudrat of the Baháʼí calendar, or from mid-October to mid-November in the Gregorian calendar.

In the Kitáb-i-Aqdas, Baháʼu’lláh wrote that his birthday and that of the Báb “are accounted as one in the sight of God”.